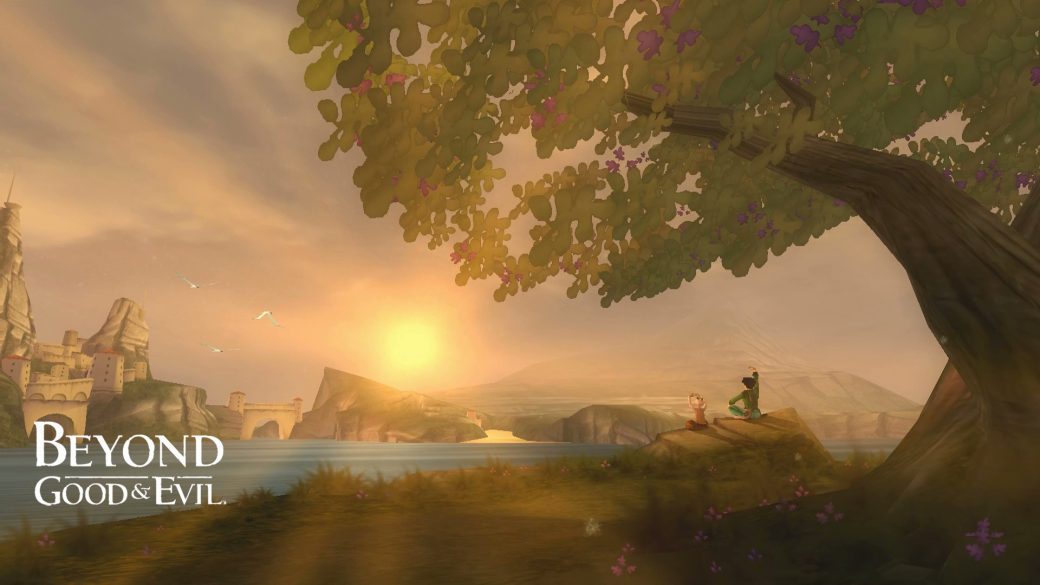 Awhile back Uplay offered up Beyond Good and Evil the original 2003 PC version for free. Today I grabbed the intro with some enhancement. I used the registry fix to remove black bars. Shadowplay capture the intro section fullscreen at 1920×1080. While trimming some extraneous frames in Streamclip the video was re-saved at 4:3 resulting in this. ReShade was used with the preset from Proudi found on their site, enabling the cult classic to look pretty darn “HD”.

Some more info on the game from Wikipedia for those not familiar with the cult classic.

Beyond Good & Evil is a 2003 action-adventure video game developed and published by Ubisoft for the PlayStation 2, Microsoft Windows, Xbox and GameCube platforms. A full HD re-mastered version of the game was released on Xbox Live Arcade in March 2011 and on PlayStation Network in June 2011. The story follows the adventures of Jade, an investigative reporter and martial artist, who works with a resistance movement to reveal a planet-wide alien conspiracy. The player controls Jade and allies, solving puzzles, fighting enemies, and obtaining photographic evidence.

Michel Ancel, creator of the Rayman series, envisioned the game as the first part of a trilogy. Beyond Good & Evil was a commercial failure, but was critically acclaimed, receiving a nomination for “Game of the Year” at the 2004 Game Developers Choice Awards. A sequel, Beyond Good & Evil 2, is currently in development.