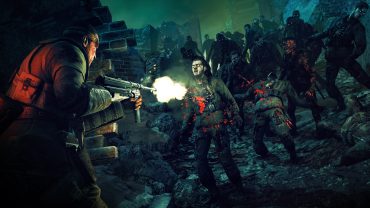 One of my latest reviews for Only Single Player is Rebellion’s Zombie Army Trilogy, formerly released in two stand-alone titles with the moniker Nazi Zombie Army, the trilogy takes the first two titles and upgrades them to the Sniper Elite III engine. The third entry is an all new episode[…] 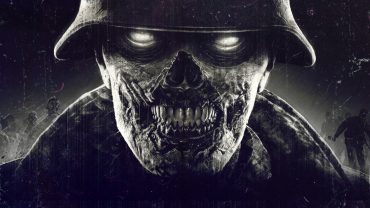 Here’s a montage of some late-game 3 player co-op of Sniper Elite Nazi Zombie Army 2. By late game I mean about 2 1/2 – 3 hours in as this sequel is a max of 4 hours with the zombie multiplier up pretty high. The game introduced some nice new[…]

After fighting her way to the console Lara discovers that it’s completely dead. The only chance they have now is to generate from the signal broadcaster itself… this means climbing to the tip-top of the tower, through the wind and cold. But she still has some ground to cover as[…]

After rescuing Roth the next goal is clear. Lara must find the place best suited to send out a distress signal. The radio tower, high in the distant mountains is the obvious choice. She will need to make use of her reinforced climbing axe to get there. At the base[…] 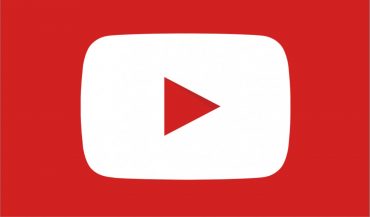 Operation Deep Fire takes place in the Arctic, more specifically the Barents Sea. Our target is the Shtokman Oil Field. The Ghost Recon Future Soldier squad makes use of their thermal vision weapons in this snow-blown landscape. The keep a silent approach until they manage to make their way onboard.[…]

Sniper Elite Nazi Zombie Army adventures with Comrade and Heir Doktor continue with “Library of Evil” part one. Our duo emerges from the subway tunnels on a mission to reach the Berlin Central Library wherein the infamous Book of Souls is contained. It may be just what we need to[…]

A little rest is all Lara needs to recover from being caught in a bear trap… she follows the doctor to the entrance of shrine. It’s not long before they meet some of the locals and rather than fight, the good doctor gives them up. Lara and the all the[…]

In this mission we discuss the benefits of combination processed meat products and arson. The Ghost Recon Future Soldier squad heads to ‘Dagestan’. There the mission is to locate and extract an operative by the name of Osadze. He is captured during the initial attempt, but after retrieving him in[…]

Shadowrun Returns Alpha Footage presented by the devs. I put a nice chunk of change into this Kickstarter as I’m a fan of the world’s design, characters and mythology, and of course a huge fan of the SNES version of Shadowrun. It’s a game which I play occasionally to this[…] 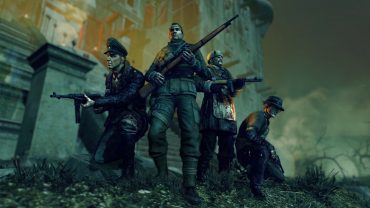 The second half of the mission “Labyrinth of Death” from Sniper Elite Nazi Zombie Army, co-op gameplay with commentary. Heir Doctor and the Comrade emerge from the tunnels into a trainyard outside of Berlin. There they are met by renewed hordes of zombies and a squad of snipers hound their[…]

After surviving the ship breaking apart at sea and then her brief capture and escape from a madman in a cave, Lara emerges on a bluff over-looking a coastline strewn with destroyed vessels. She begins to make her way down the cliffside in search of any sign of her crew.[…]