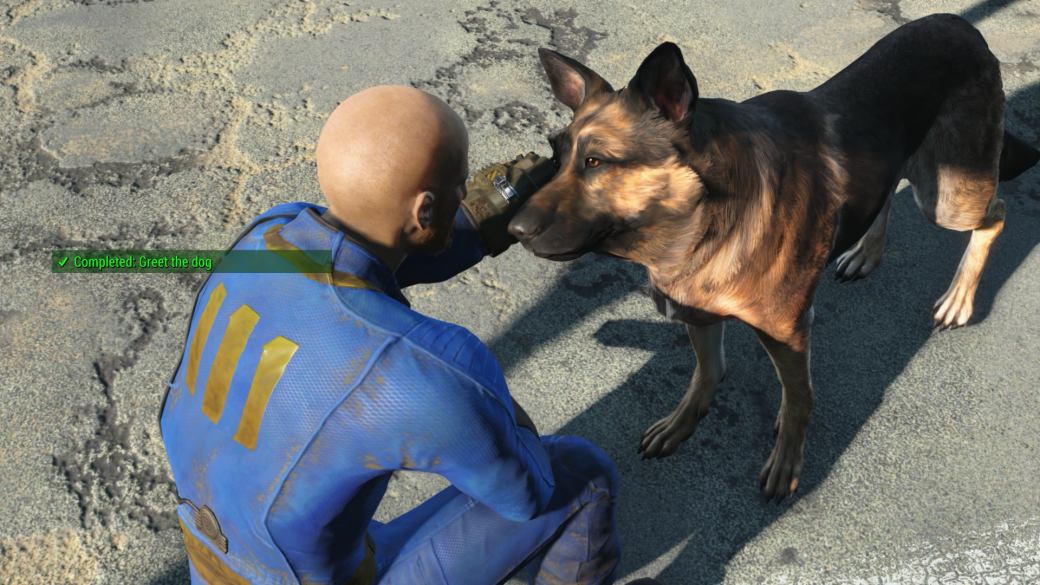 Hello everyone. A few of you have shown interest in arranging a Fallout New Vegas Pre-Order, and have been asking me some questions about the the new features and what’s going to be different. I researched and published a Fallout New Vegas Preview article with my favorite writing company. I was initially worried that it was just going to be more of the same. I played Fallout 3 a ton. Having the PC version of the game and the ability to install mods really extended my play time of the game. When I finally got tired of it and decided I had a ton of other games to play and provide game reviews for I was done with that formula. Luckily it sounds like with Fallout 4 aka Fallout New Vegas there are going to be some nice new features and some upgrades to the existing ones. First off, check out the New Vegas Teaser Trailer Below.

A little highlight from the article is this nugget: They have added a hardcore mode to Fallout 4. Hardcore mode obviously increaes the difficulty of the game in many ways. Players must eat food, drink water and seek medical help when they have become seriously injured. This makes the player need to plan things out a little more carefully and not just rush into combat blindly. This paired with one of the other new features, which is the ability to issue commands to your companions really sounds like you will be able to approach battles from a tactical standpoint. Check out the rest of the Fallout 4 Preview article for the full run-down.

Gamestop Fallout 4 Pre-orders come with the Classic Pack featuring Vault-based gear. Steam and Walmart Fallout New Vegas Pre-orders come with the Caravan Pack featuring some binoculars and a shot gun. The Best Buy Fallout 4 Pre-order pack is called the Mercenary pack; it’s main feature is a grenade rifle. Amazon pre-orders on the standard versions for the Xbox360 and PS3 include a future $10 off game coupon. All Fallout New Vegas Pre-orders on Amazon come with exclusive Raider content, including the Collector’s Editions. One of items is a machete which will be great for testing out the new melee V.A.T.S. moves. If you are interested, some Fallout 4 pre-orders are listed below.