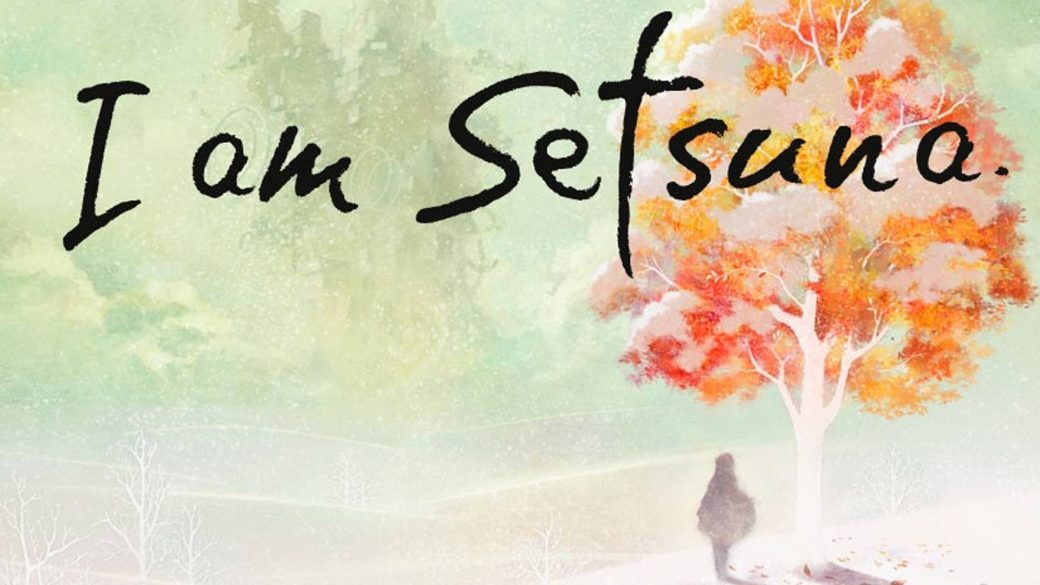 This is the intro and tutorial sequence for I am Setsuna. The PC/PS4 title is an homage to classic Square RPGs like Chrono Trigger and Final Fantasy of the late SNES and Early PSX era’s. This video introduce is to Endir, the “lead” protagonist and the some of the combat system feature in the game, along with its minimalist art and musical style. PS4 1080p at 60fps.

This is the story of Setsuna, a young woman of incredible inner strength and the sacrifice she must make to save the people of her land. The Island had a custom: To maintain peace, once a decade, a sacrifice was offered to a fiend on the island. However, one year, the fiend grew violent before the next sacrifice was due and those living on the island were afraid and tried to calm the fiend by offering a sacrifice, Setsuna, chosen because of her powers of enchantment. Setsuna must leave with her safeguards for the farthest land, where the ceremony of sacrifice will be held.
I Am Setsuna is a role-playing video game in which players take control of a party of characters, navigating environments from an angled to-down perspective. Locations such as Towns and Dungeons are reached by navigating the game’s overworld. In towns, the party can talk with villagers to reveal plot elements, and find treasure chests containing useful items. Various items such as healing potions or items for escaping from battle are sold in Shops in towns and across the world.