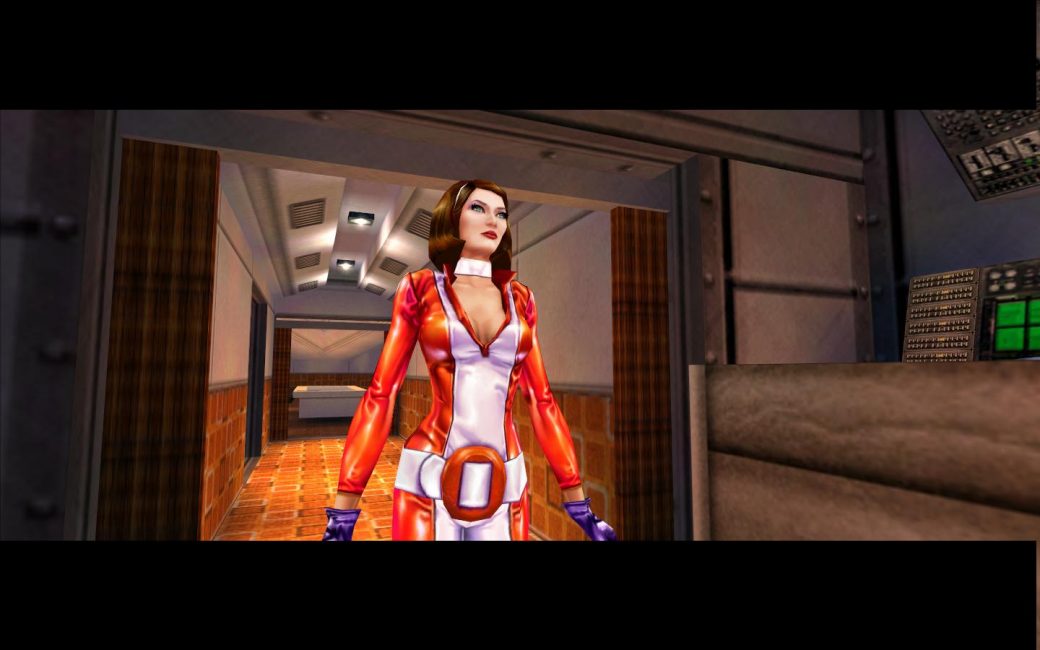 Here the Intro Sequence extended into the first mission intro to get the whole starting story down prior to the tutorial. This uses v3 of the Widescreen patch with maxed out settings in-game and in the Nvidia Control Panel. Running at 1080p and 60fps.

No One Lives Forever (aka The Operative: No One Lives Forever) is an FPS series with a 60’s Austin Powers-esque campiness and stars a female lead. They are two terrific games which are unavailable via any traditional means currently due to rights uncertainty and lazy gaming conglomerates.

@Copyright Monolith and Fox Interactive, build on the Lithtech engine (also used for the Blood games).

Additional info from Wikipedia: A story-driven game set in the 1960s, No One Lives Forever has been critically acclaimed for, among other things, its stylistic representation of the era in the spirit of many spy films and television series of that decade, as well as for its humor. Players control female protagonist Cate Archer, who works for a secret organization that watches over world peace. In addition to a range of firearms, the game contains several gadgets, which are disguised as ordinary female fashion items.