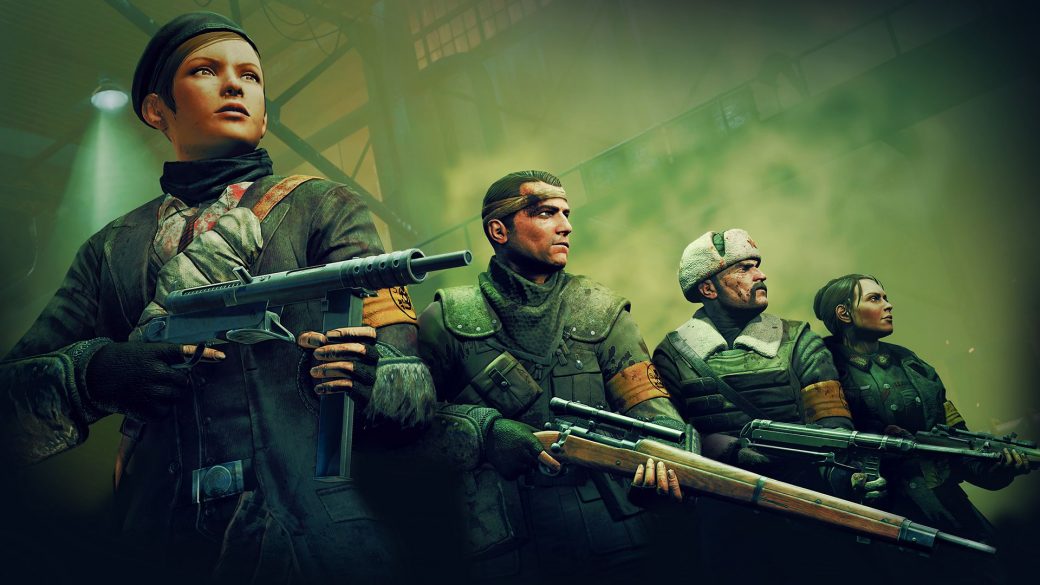 again in Sniper Elite Nazi Zombie Army 2. Nazi Zombie Army was a horror-themed spin-off of Sniper Elite V2. This sequel, again released at Halloween presents the opportunity for 4-player co-op action against the never-ending hordes of the Nazi undead. The first game was a very fun co-op experience, I expect the second to be good as well, especially at the low price point.