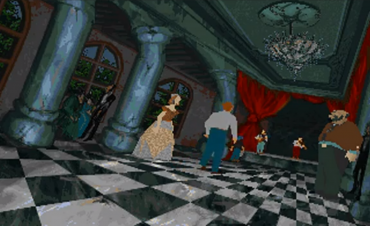 Edward Carnby returns once again for the 3rd installment in the Alone in the Dark series, this time with a Wild west theme. again the daum build of DosBox was used here with the same settings for 1 & 2. Plot info via Wikipedia: “It’s 1925 and after Edward[…] 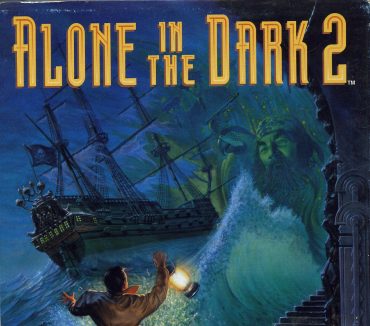 AitD2 had a few different names based on region and what system you played it for : (Wiki) “Alone in the Dark 2 is the 1993 sequel to 1992’s survival horror video game Alone in the Dark developed and published by Infogrames as the second installment in the series.[…] 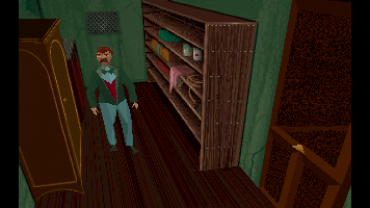 The intro for both characters from the CD-Rom version of Alone in the Dark, featuring voice-over and Redbook audio. Presented in 4:3 aspect ration at 1440 (1920×1440). Lately I generally use the ECE build of Dosbox with a normal5/6x scaler. Early polygon-based games are a bit rougher than standard[…]