Here’s a montage of some late-game 3 player co-op of Sniper Elite Nazi Zombie Army 2. By late game I mean about 2 1/2 – 3 hours in as this sequel is a max of 4 hours with the zombie multiplier up pretty high. The game introduced some nice new[…] 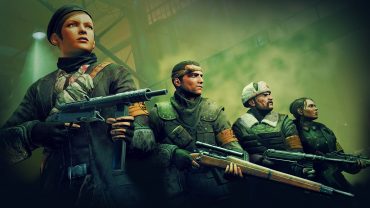