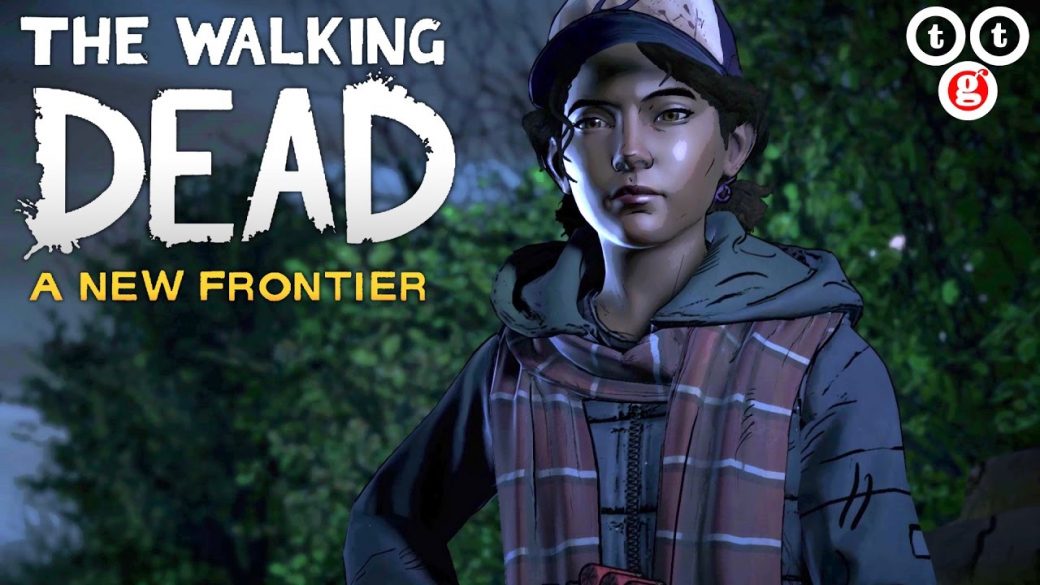 The 3rd and final portion of ‘Ties That Bind Part One’ the first episode of the third season of Telltale’s the Walking Dead.