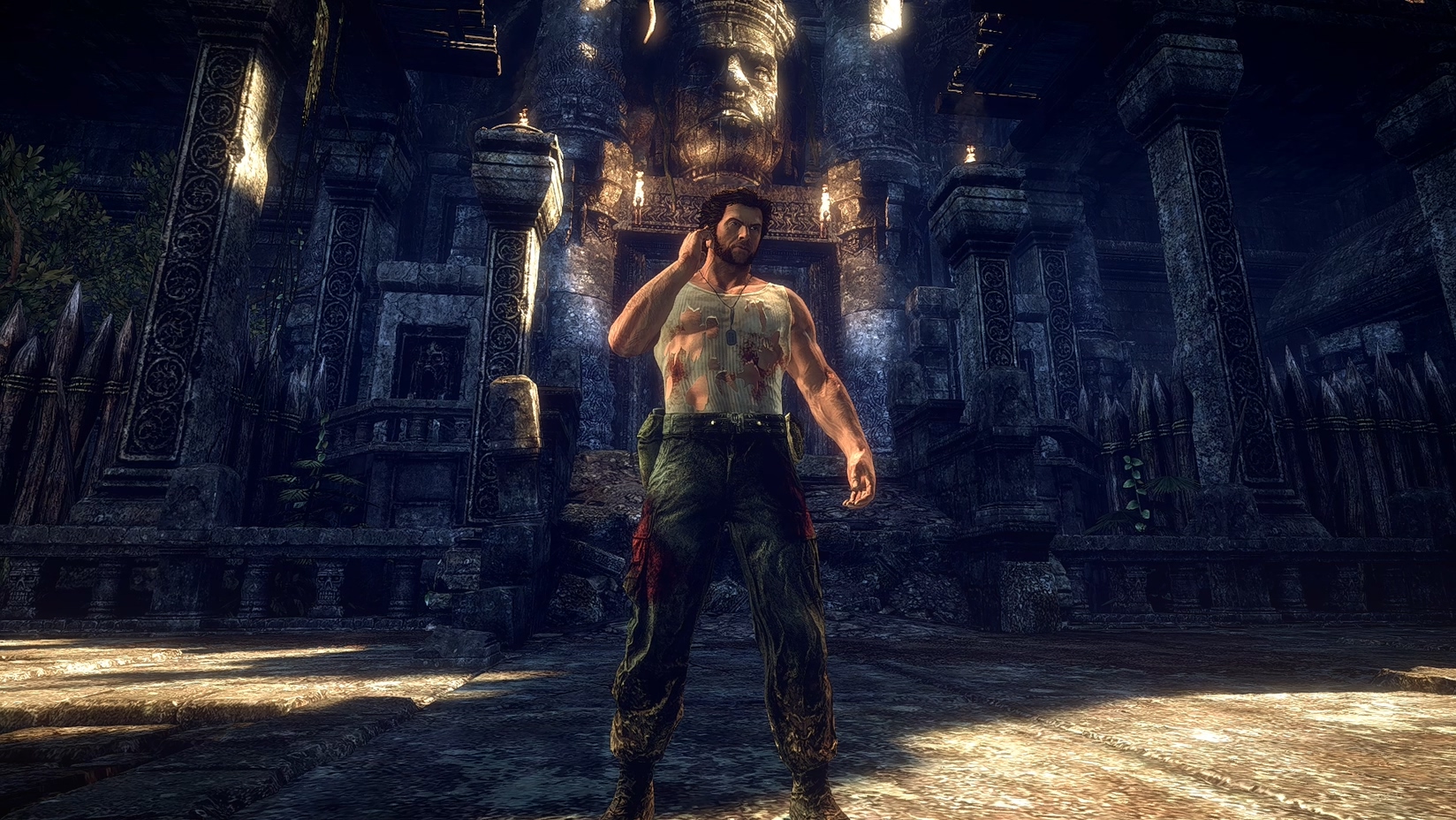 The X-Men Origins: Wolverine intro and first part of chapter 1 in 1080p at 60fps with enhanced graphics via ReShade 3.0.7 Until Logan, this was the best non-comic representation of the Wolverine character in my estimation. Though it follows the movie somewhat, it also weaves in some extra story.