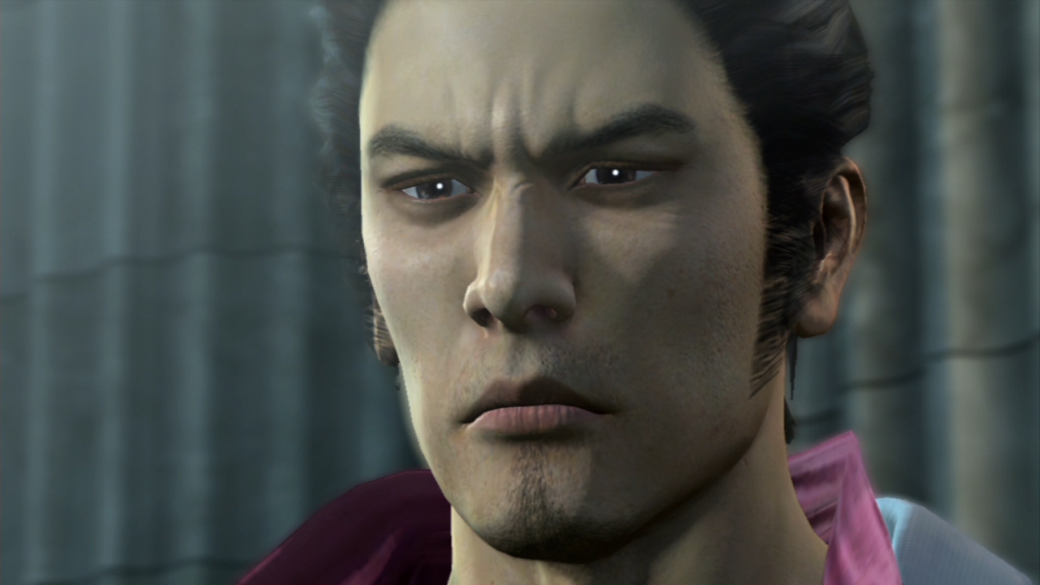 ALL RIGHTS to SEGA for Yakuza 4 and the Yakuza series.

Part 1 Features Shun Akiyama through multiple chapters, before moving to Part 2 Taiga Saejima and so on.

Many of the random side missions Akiyama can do throughout Kamurocho or the nearby docks. Part 1 of 2.

Recorded in original 720p but at 60fps with a 60mbps bitrate. Edited and rendered at 720p60 with a 15-20mbps depending on length.Most chapters and side missions will be split into two parts due to length.Side missions, which occur in between these story segements, have been separated out and are uploaded after the main story segments.

These were originally flagged by “sega” in lowercase. I don’t think this is the real SEGA. I challenged and there was no response.
So I will slowly start uploading these as the “sega” user uses a “global block” flag. More than one at a time is the same as a strike.