Police Quest III Walkthrough – Day 4 Bonds gets a court summons for the Ruiz traffic stop 3 days prior. He grabs the speedometer calibration chart from the patrol car before heading to court. Bonds testifies to the slow driving of Ruiz and provides the chart, however it’s noted that

END_OF_DOCUMENT_TOKEN_TO_BE_REPLACED 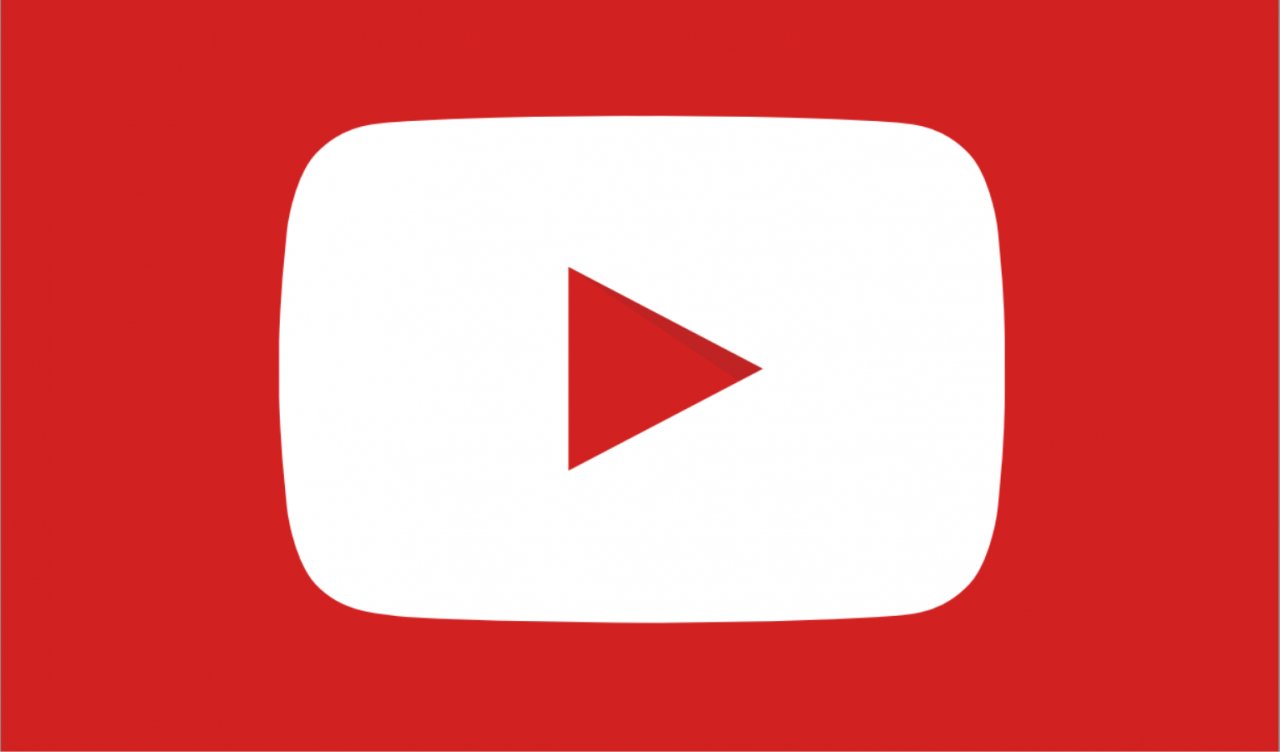 Tex took a serious beating the night before when heading to the speeder to retrieve the forgotten statuette. In the morning both it and his wallet are gone. Tex sleuths around Chandler Avenue looking for a lead. Ms. Lucido may have the info for Tex, as long as he can

END_OF_DOCUMENT_TOKEN_TO_BE_REPLACED

I read some news today that the game Gray Matter had received it’s release.  A little further research shows that Gray Matter has been released in Germany and as a digital download release.  The game is in native German but has an English option.  Apparently the American release is set