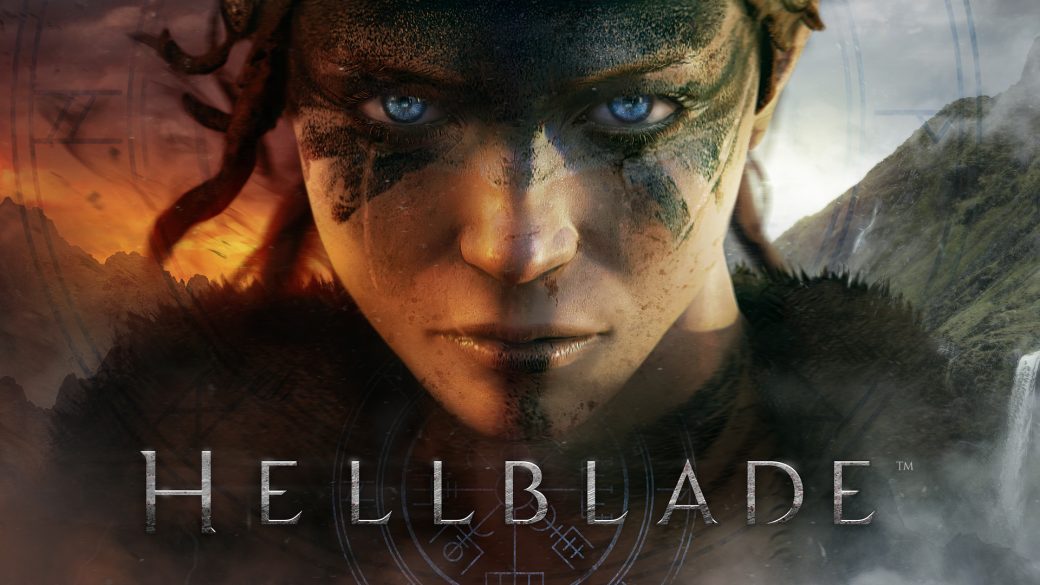 Headphones recommended by the developers and I agree wholly.

Hellblade, full title Hellblade: Senua’s Sacrifice is the latest from team Ninja Theory and has released for the PS4 and PC/Windows on August 8, 2017. The title is a story-centric, hack-n-slash combat adventure game with a gritty, fantasy world and dark psychological overtones.

Here is the complete intro/ title sequence from the game, showcasing it’s top-notch voice acting, music, and visuals. Presented here in 1080p 60fps from the PC version. Framerate was fairly constant apart from a brief dip to the 50fps right as Senua reaches shore and leaves the canoe, before returning back to 60fps. Max settings with vsync.

A little more from Wikipedia:

The story is based on Celtic mythology and Norse mythology. The game is focused on Senua’s (Melina Juergens) point of view, as she embarks on a very personal journey through a hellish underworld made up of Senua’s psychotic manifestations of her reality and mind.

Ninja Theory has called Hellblade an “independent AAA” game, by which they mean that it was developed and published independently but with all the quality and production values of any AAA game on the market

Among the Sleep – Longplay