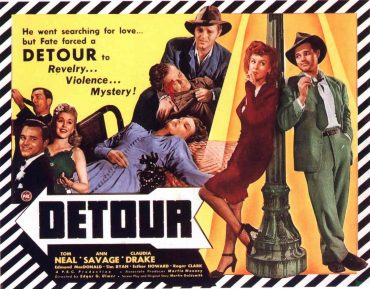 Detour Update – 4k Restoration and Bluray Way back when I had the idea of presenting reviews and analysis of all the major gold film reels of actual Noir titles featured in the game L.A. Noire. Life has a way of changing plans, so the project never got very far.[…]

Jim Varney’s corpse to get punked in ‘Son of Ernest’ Look, you’ll never hear from me that Ernest or his movies is high-brow top-notch film-making (or television back in the day). What I will tell you is that Jim Varney entertained me greatly as a child and as I aged[…] 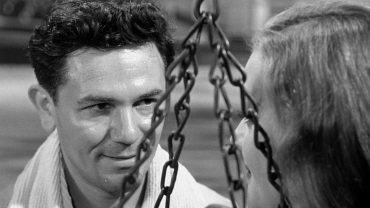 Body and Soul is a 1947 Film Noir that portrays a boxer struggling to deal with the complications and temptations that come with great success and moreover the money that comes with fame. The film was written by Abraham Polonsky who would later go on to begin a directing career[…]

Scarlet Street is a 1945 Film Noir from Austrian director Fritz Lang. Lang was a master of the dark genre of German Expressionism which lent itself so well to the Noir genre. The British Film Institute titled him as the Master of Darkness. Lang was best known for the still popular[…]

Gun Crazy (originally called Deadly is the Female) is a 1950 Film-Noir from director Joseph H. Lewis and writer MacKinlay Kantor who wrote the screenplay based on his original work.  An interesting side-note, Millard Kaufman received a co-credit as screenwriter.  Kaufman was creator of Mr Magoo at the time and[…]