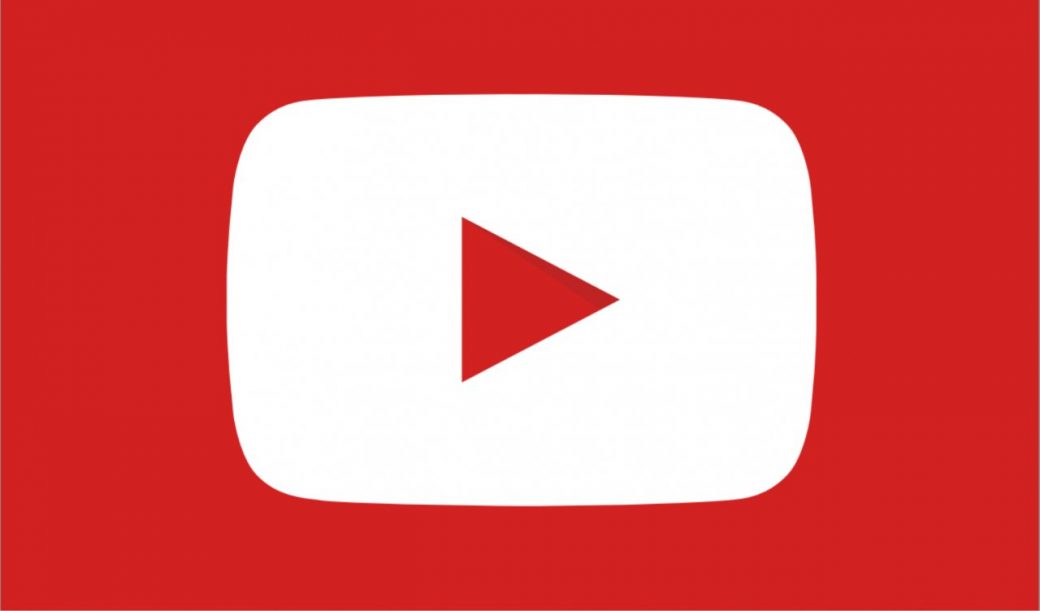 Mafia II – Joe’s Adventures serves to bridge the gap between the arrest of Vito in the main game and his eventual return from prison. It fills in some of the blanks of the story and covers a few years during this time. I realized that I had never played this DLC though I had it from my original Mafia II purchase.

Mafia II opens on morning in Joe’s apartment. Downstairs Vito has just been arrested. Joe learns that Vito was ratted out by someone from the gas station for selling gas stamps.

After tracking down the first target at the gas station this leads to a different attendant named Stan. Stan fingers an insider of the Celemente family by the name of Mazzeo.

Mazzeo is under police protection and Joe has to find the location and take out this snitch and star witness to try to ensure Vito’s release. He makes his approach on the frozen banks of the river compound where Mazzeo is sequestered.