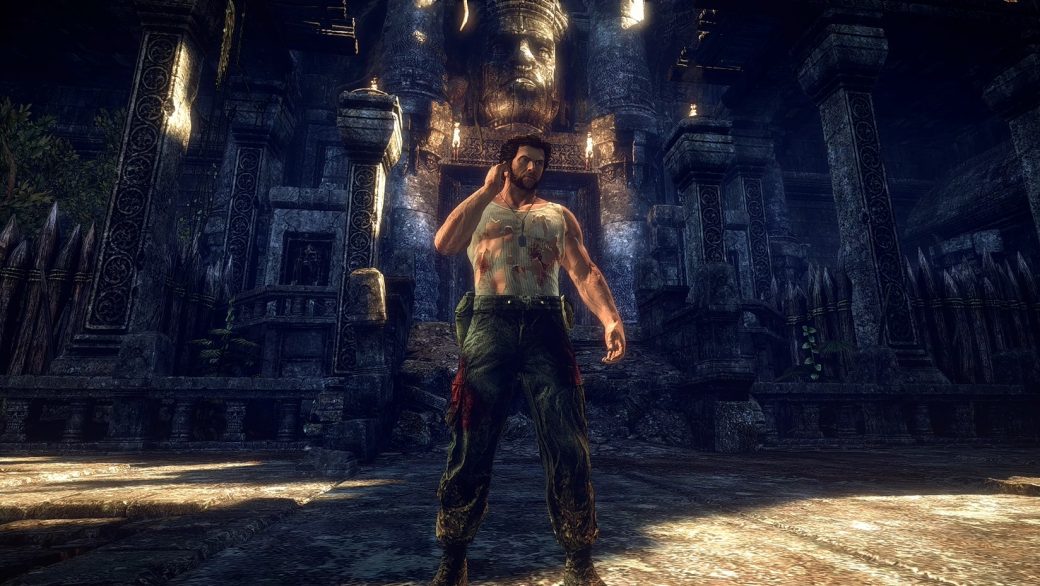 The X-Men Origins: Wolverine intro and first part of chapter 1 in 1080p at 60fps with enhanced graphics via ReShade 3.0.7

Until Logan, this was the best non-comic representation of the Wolverine character in my estimation. Though it follows the movie somewhat, it also weaves in some extra story. But the story isn’t the best aspect, that’s the brutal and manic-paced combat. Though somewhat repetitive by the end of the game, it’s visceral and has some interesting unlocks.

Additional Info via Wikipedia: The story is a combination of the Wolverine backstory explored in the film and an original plot created by Raven Software, which was influenced by major events in the X-Men comic series.

Blur Studio, who also worked with Raven on X-Men Legends II: Rise of Apocalypse and Marvel: Ultimate Alliance, provided all of the CGI cutscenes for the game.

Origins takes influences from games such as God of War and Devil May Cry. The Uncaged Edition also features a large amount of blood and gore. Enemies can be dismembered in several ways in addition to the graphic display of Wolverine’s healing factor.