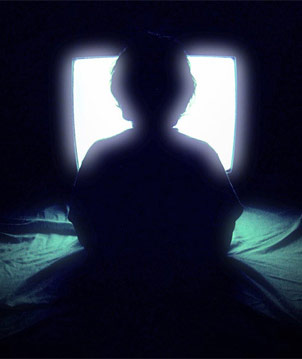 So, the blog has gone a little bit television crazy of late. This is only of course because some exceptional shows are in new seasons, and others have debuted to great success. I am currently following Dexter, Boardwalk Empire and The Walking Dead. The rest of my television time is consumed by watching the Blazers; even when the team doesn’t show up to the game, I stay and watch… Of course Conan is going to be taking up some of my time now too, and it seems like people are happy to read about him. I plan to continue recapping his episodes for the next couple of weeks.

So, I have been neglecting my game, films, literature and music reviews. I have plans to expand on game soundtrack and film scores, as these are two areas of interest for me. I recently finished Candide, re-reading Treasure Island and a few others and hope to write about them soon. I am listening to a lot of oldies influenced by Mafia II, Fallout and Phil Collins’ new Motown cover album. The bulk of my gaming time goes to Fallout New Vegas which I will write on once I finish. Mostly I have older games, film and music in my head. Does anyone want to read about or discuss those? Classic/Retro gaming and or/music? I’ve gotten a little bit of feedback on Facebook, but would like some more.

What do you want to see here, or discuss here? Have any Game, Movie or Book Review suggestions?

What are you guys reading, playing and listening to that you I should also?