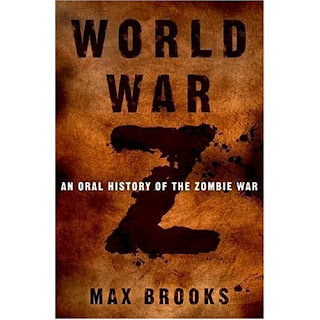 Mini – Book Review: World War Z, even better than I thought it would be. A documentary of the international war vs the zombies. As many have said whom I have talked to about this book, it’s more about the human condition, and human nature, than a zombie story… that being said there’s plenty of scary zombie scenes with much carnage. Check it out.

Mini – Music Review: New MSI album**. Much better than their last offering, this is a perfect meld of a more-mature and polished band, that keeps it’s sound. The track “Issues” is a perfect example, plish sound, great beat, interludes with those crazy atari-esque noise, and 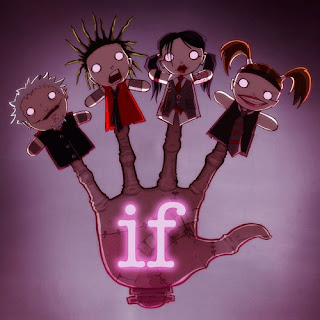 MSI lyrics. Highly recommend this for MSI fans, and people who aren’t afraid to try different kinds of music. MSI is the retarded child of punk, hip-hop and a cross between the original atari and nintendo machines.

Hopefully upcoming reviews: The Musketeer, The Door in the Floor, and Versus Director’s cut all on DVD. My thoughts on the mini-series and 1st season of Battlestar Galactica from tv. A Game of Thrones, the first in the Ice and Fire series from George R. R. Martin from the literary world. Assassian’s Creed thoughts, as well as past due thoughts on The Witcher, Rainbow Six Vegas 1, and AudioSurf from the gaming realm.

Questions for anyone reading… min-reviews, and in-depth will be the two review styles. 1 will have many coverages in a single post, the other will have a single topic. Then what to call overdue reviews stuff a few months to a year or slightly more old, and also what to call the really old reviews, say if I want to review bionic commando for the NES. Right now they would be called past-due reviews, and ex post facto reviews… old and lots older. Any thoughts? Back to the future reviews… maybe some sort of film reference…

* The Surrealest is a group of 7-8 MC’s one of which is a good friend of mine, they tackle political and intellectual subjects most often, and are ever-evolving with their talents. Show is $10 with 4-5 other groups included in the concert.

**Of course this album is only available from Myspace currently, until it’s full release at the end of this month, when I (and you should too) will pick up an official release CD.

What do you want to read about or discuss?