Ok, we have an quite NSFW Red-band trailer of Your Highness courtesy of IGN. So with fair warning of really strong language and thongs, proceed knowing it’s a medieval comedy featuring James Franco, Danny McBride, Zooey Deschanel and the thong belonging to Natalie Portman.

So mysognistic as it is I must again point out Natalie Portman in a thong. Good lord this woman is beautiful, I’ve been in love with her forever. Of course the fact that she is educated, intelligent and thoughtful makes her quite different from the majority of Hollywood “sex- 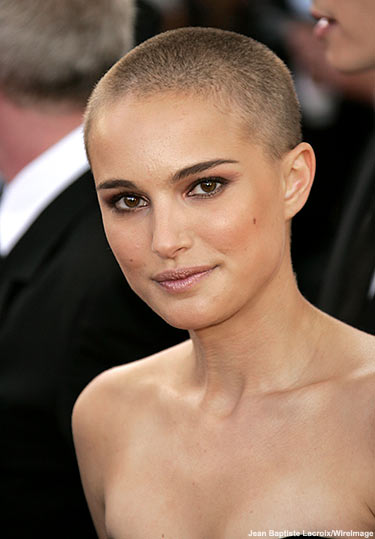 symbols”. I guess I should discuss the movie as well. If you insist. This is the first I’ve heard about the film, don’t know if that’s good or bad. The film release is a ways out in April of 2011. Principal filming finished in April of 2009, though there does appear to be some CG. So, lets hope that is the reason for the delay from finish to release.

There was some pretty juvenile stuff in there, a couple of lines cringe-worthy, but I have some hope in the cast. And, again, they had me at Natalie Portman, thong or no. I watch pretty much everything she’s in. From Beautiful Girls and The Professional, on through “Star Wars” and V for Vendetta. Danny McBride is usually good for some laughs and Franco has proved his aptitude for comedy in a few roles and his work with Funny or Die. Also looking forward to smaller roles from Michael Clarke Duncan and Charles Dance.

Full release of Your Highness on April 8, 2011 from Universal Pictures